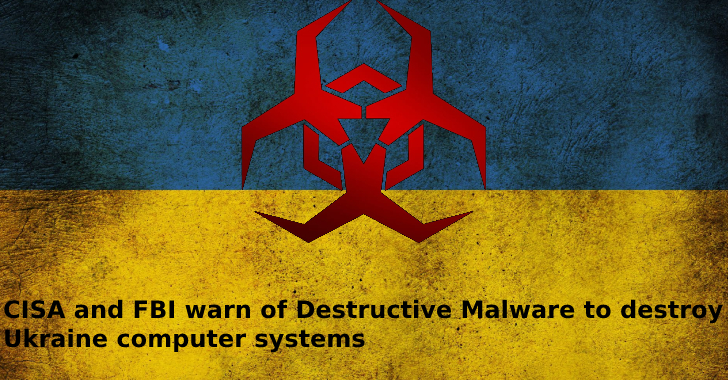 As tension arises between Russia and Ukraine, the CISA (Cybersecurity and Infrastructure Security Agency) has posted that computer systems in Ukraine are being targeted by threat actors as they seek to make systems in the organizations become inoperable. The Microsoft Threat Intelligence Center (MSTIC) published a disclosure that a malware known by the name “WhisperGate” […]

The post CISA and FBI Warn of Destructive Malware to Destroy Ukraine computer Systems appeared first on GBHackers On Security.