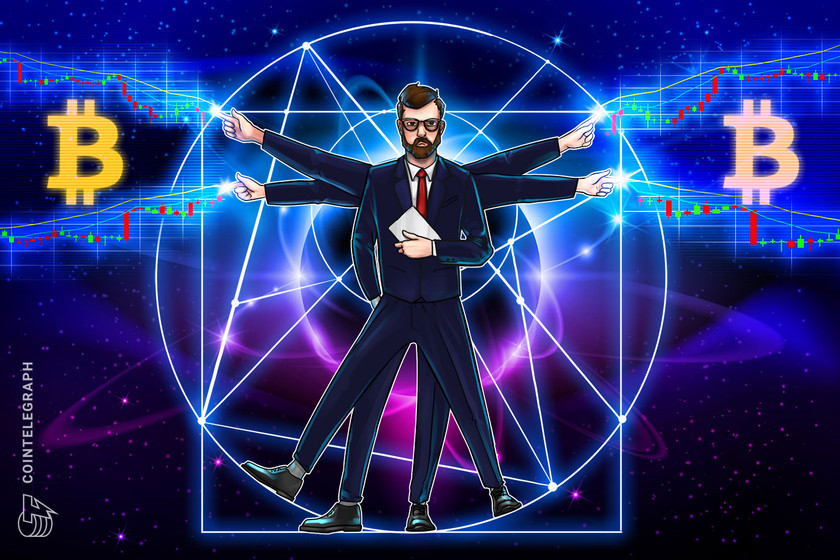 Exchange-traded funds issuer ProShares has filed a registration statement with the United States Securities and Exchange Commission to list shares of a Short Bitcoin Strategy ETF.

In a Tuesday filing, ProShares applied with the SEC for an investment vehicle that would allow users to bet against Bitcoin (BTC) futures using an exchange-traded fund. According to the registration statement, the Short Bitcoin Strategy ETF will be based on daily investment results corresponding to the inverse of the return of the Chicago Mercantile Exchange Bitcoin Futures Contracts Index for a day.

ProShares just filed for a Short Bitcoin Futures ETF. Even tho SEC rejected similar filing last year, this has shot IMO given ProShares’ perfect read on SEC w/ $BITO and the lack of issues w/ futures ETFs so far. Ticker should be $FUD or $NGMI. Nice scoop by @kgreifeld. pic.twitter.com/fOieZ0Tp9Y

In October 2021, ProShares became the first firm to ever launch an exchange-traded fund linked to BTC futures in the United States on NYSE Arca under the ticker BITO. At the time of publication, shares are priced at $27.58, having fallen more than 4% in the last 24 hours.

Though the SEC has not approved a spot Bitcoin ETF in the United States, it gave the green light for investment vehicles with exposure to BTC futures starting in 2021 as well as crypto mining firms. The regulatory body rejected a similar offering from ProShares in 2018, but a fund allowing investors to short Bitcoin futures from Horizons ETFs Management currently trades on the Toronto Stock Exchange under the ticker BITI: the BetaPro Inverse Bitcoin ETF.

According to the SEC, the ProShares filing is a preliminary prospectus that is subject to completion. The application suggests a public offering 75 days after filing — June 19 — but the SEC has frequently delayed crypto ETF applications or opened them up for public comment, an action which also pushes back the deadline for the regulatory body to approve or disapprove listing shares.