Blockchain started as the basis for cryptocurrencies, but the revolutionizing technology has grown to be much more, as developers continue to explore the diverse use of the tech. The introduction of blockchain concepts like Web3, metaverse, and non-fungible tokens (NFTs) in recent times has further gained the attention of mainstream internet users. Now, a unique […]

Blockchain started as the basis for cryptocurrencies, but the revolutionizing technology has grown to be much more, as developers continue to explore the diverse use of the tech.

The introduction of blockchain concepts like Web3, metaverse, and non-fungible tokens (NFTs) in recent times has further gained the attention of mainstream internet users. Now, a unique blend of these three concepts built on the blockchain has made its way into the entertainment industry.

The hurdles of successfully financing a new film and TV content project can be quite daunting. As a result, thousands of great ideas never make it to the screen. Including those that do suffer from a lack of diverse monetization opportunities.

But all that is about to come to an end as ritestream aims to revolutionize how we create and consume content!

ritestream is an ecosystem developed for the creation and monetization of film and television content on the blockchain. The platform provides a launchpad for film and TV content and a marketplace for their monetization and marketing.

ritestream’s vision is to completely change the course of the entertainment industry, from how content is funded, how people consume content, and how it is monetized. It intends to democratize the film and TV content creator economy and generate revenues in the metaverse via NFTs for both creators and the consumer community.

The platform serves as a medium to empower creators from ideation to global distribution and into the popular metaverse world, increasing their earning opportunities via NFTs while incentivizing viewers. 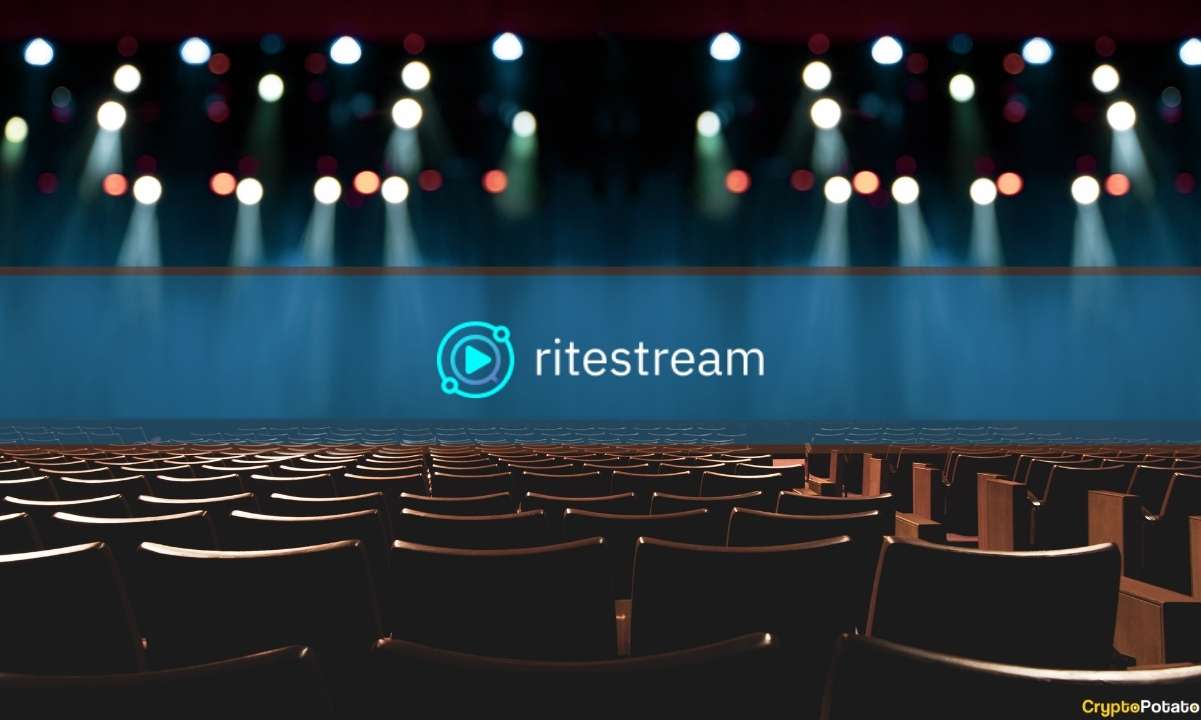 How Does it Work?

The ritestream ecosystem introduces the concept of decentralization in filmmaking by tapping into the power of distributed ledger technology (DLT) to empower creators with open networks to boost the free flow of creativity.

There are three layers to how the ritestream ecosystem works: launchpad,  marketplace, and consumer app.

The launchpad is where any film and TV content creator with either a brand new idea or an already established franchise can list their project, in the form of NFTs, on the ritestream platform soliciting support from the community.

Community members can subsequently purchase fractional ownership of the NFT and fund the concepts that they believe in. Investors can be both individual and institutional.

Contributors also receive different ownership rights based on the value of their investments. For instance, larger investors could receive an “Executive Producer” credit for the film, behind-the-scenes content, meet-and-greets with the cast and crew, and many other special privileges.

The marketplace is where the produced content is distributed and monetized using ritestream’s revenue-generating and revolutionary “Content As a Service” model.

To further maximize the monetization of content, the creator can mint various selected scenes from the film as NFTs once it is produced. These NFT scenes will subsequently be dropped to RITE coin holders in the marketplace. The revenue generated through these NFT drops will go to both the creator and fractional owners of the film via RITE coins. These NFTs can be traded on the marketplace right alongside ownership interest in the films and television shows.

The consumer app is where the produced content on the ritestream platform can be viewed and consumed. Audiences can rate and engage with the content at various points by rating scenes, taking polls, and rating the final product to earn tokens.

Content consumers will be rewarded for engaging with the produced films on the ritestream platform using the RITE tokens. These tokens power every activity on the ecosystem and can be used to view more content, fund content, or purchase specially-curated NFTs.

Additionally, data from the “View to Earn” mechanism on the ritestream consumer app will notify the creators about what viewers like or don’t like and also generate additional revenues through potential advertisers.