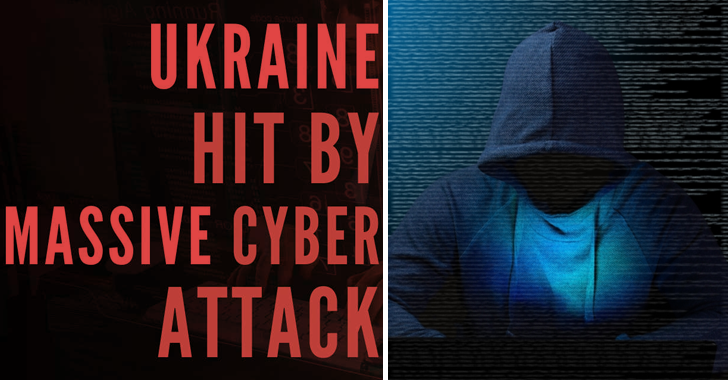 All these cyberattacks have been developed by the threat actors over the past few months and after such a brutal attack several information systems become not operable.

While the State Service of Special Communications and Information Protection of Ukraine working on several segments to counter these attacks and to do so, they are:-

Here we have mentioned all the banks that are targeted by the threat actors:-

Along with these banks, the threat actors have also targeted the defense and ministerial websites of the Ukrainian government.

Moreover, the State Service of Special Communications and Information Protection of Ukraine has confirmed that they are closely working with security experts to stop and mitigate such cyber-attacks now and in the future as well.

For now, they have affirmed that they will update and inform about the current situation promptly through their official communication channels.